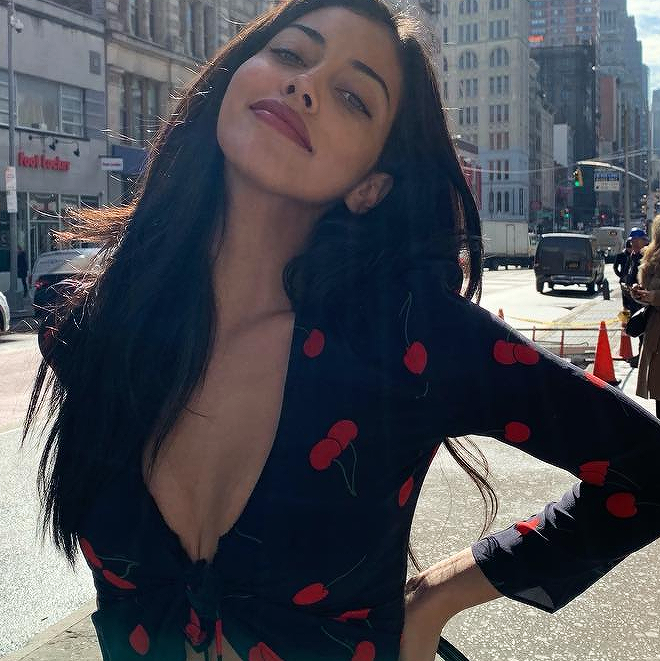 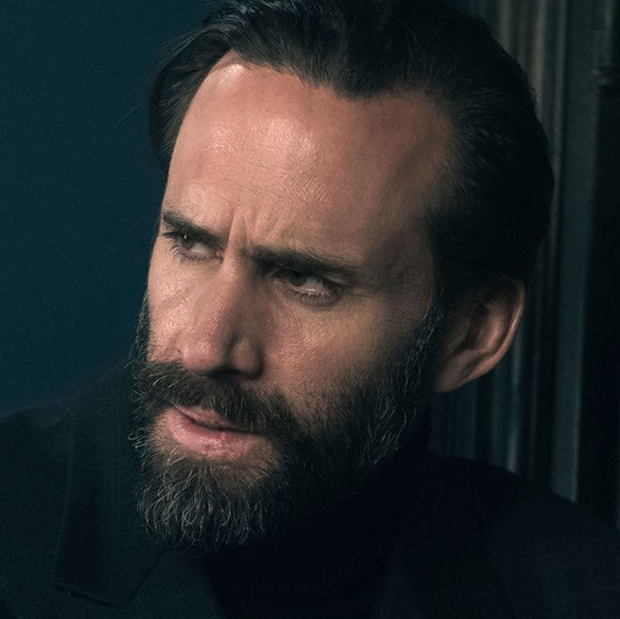 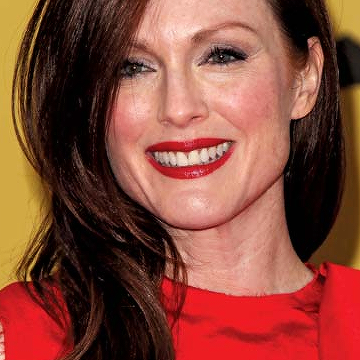 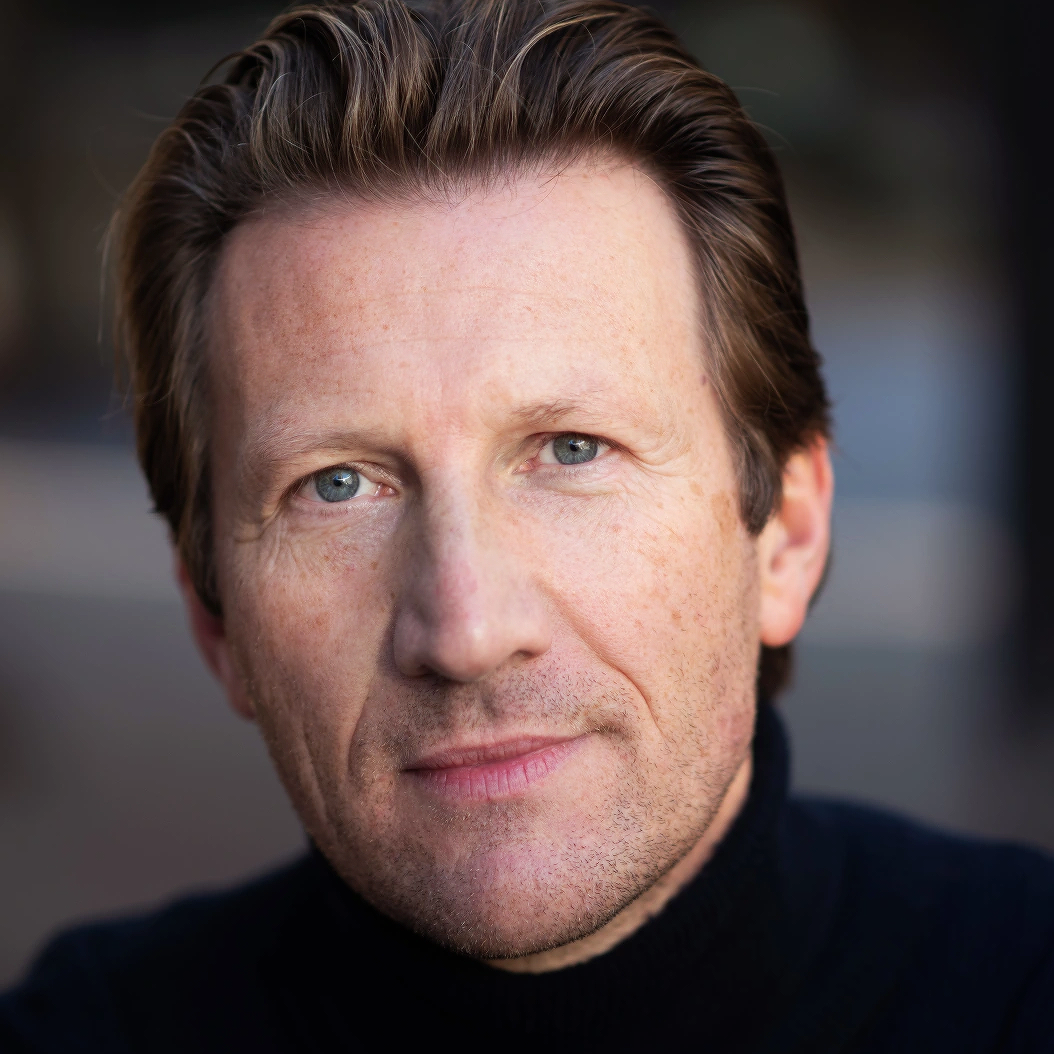 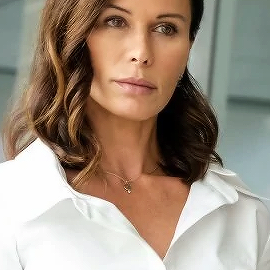 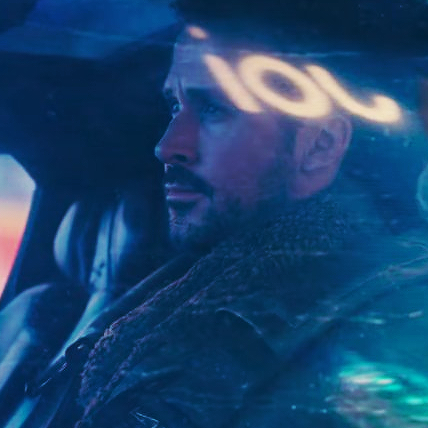 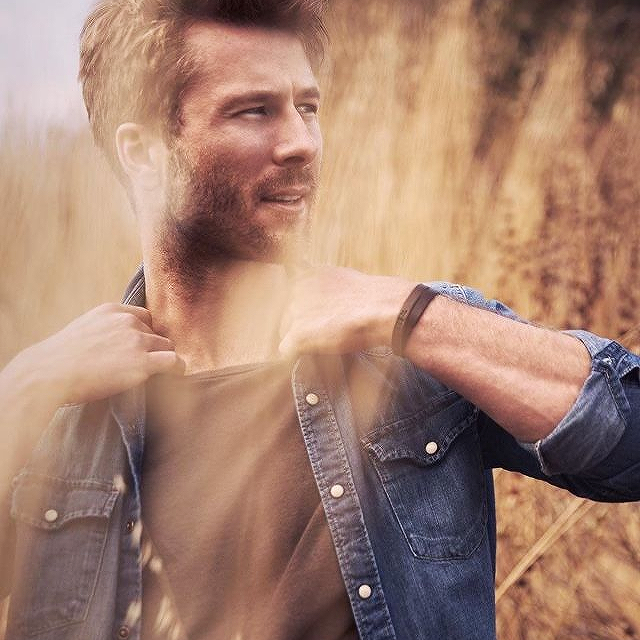 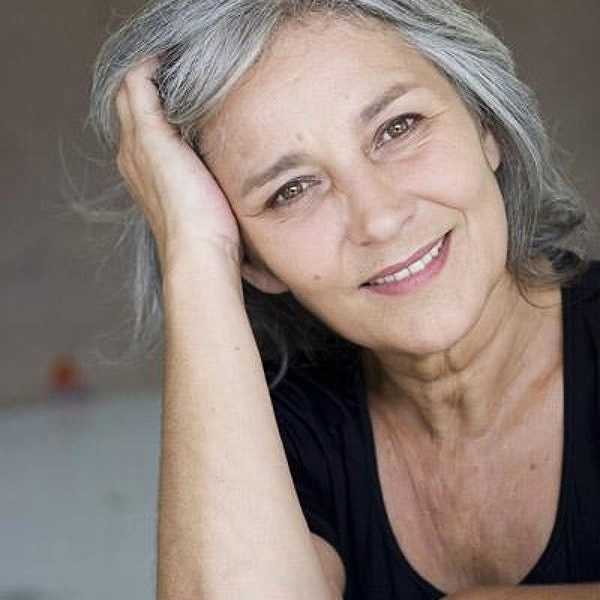 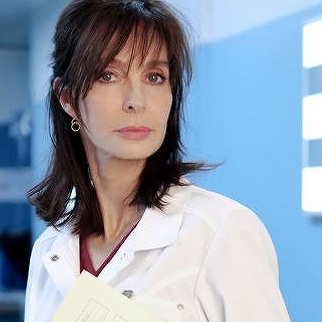 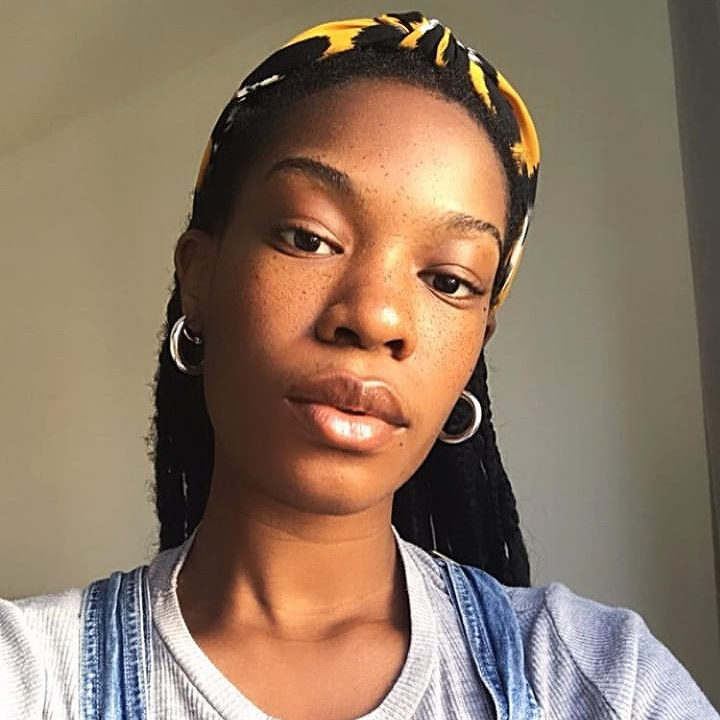 Thanks to the efficient nature of their society and culture, the Eipiânari lack the common occurences of accidental development other cultures have. This includes things like junk food, safety glass, fireworks or microwaves. Everything they use is used to its fullest extent, leaving no waste behind.

Eipiânari may not have most snack foods (potato chips, chocolate chip cookies, popsicles, nachoes) but they do love what they have and even eat their before meals, while saving for after meals, traditionally. They enjoy sweets tremendously.

Though the Eipiânari are well versed in an incredible variety of magic and magical rituals, they refer to their capacity for magic and their lifesource (or souls) with the same term: Zarâre. To them, magic is science, a physical property and law. Some are just more talented with it.

Every natural born Eipiânari (not members of Eipiâ belief who have been transitioned into the species) is ambidextrous by virtue of life, they all grow a preference to a hand when doing menial tasks much the same way bipedal species do.

When an Eipiânari falls for another sentient outside of the species and culture, they are often given permission to arrange for the mating ritual. This ritual, otherwise, is held back only in times of need among the Eipiânari as it is the only means with which to activate their viability for children.

Eipiânari not only value taste and substance but have rather exceptional senses for ineffable qualities of life. Even the most candid of the Eipiânari knows better than to outright dismiss an emotional response to a stimuli.

The Eipiânari bleed (they can cut themselves rather easily, with their weapons) orange rather than red, an indication of their cellular structure nearly matching human levels of hemoglobin. Severe wounds (attacks to their direct fleshier biomass) bleed violet, however, as it requires direct drain of their true parts. Their tears and sexual releases are typically flourescent, though they cry shades of blue and black while the climax shades of white and blue.

Dragons, chimera, and elephant-like creatures are the great beasts that the Rivzarâre worshipped before coming to embrace all forms of Gods, Divine Entities and Beasts of Old. Still, there is a kind of reverence for them, as it is for most avian creatures — it took the Eipiânari millions of years to learn to fly.

The are, as of yet, still rather distant and mythological even to the Eipiânari. They are only known of through and because of the Eipiâ, which is, itself, a physical manifestation of the Pain of Spark Scratchers.

The body of Matthieu Calixte, as part of control, exists as a kind of exoskeleton. Because of this, he has manifested mostly human details: body hair, human tears, blood, semen, and physical scales of power. For four years he has pretty much been of the persistent belief he is an absolute normal human boy.

Matthieu Calixte had a few favorites he developed over his time on Earth: the number , the color , , , , and .

Some of the fictional accomplishments installed in his history include: , , a , an , and one championship. He was always athletic, and a lover of nature, often getting lost on hikes and mountain climbing.

Very large hands for his body size thanks to trying to subdue four limbs into two functioning with normalcy. He doesn't mind this, but it has made for trying delicate things more difficult, which has been a bother sometimes.

Shared dreams of acting with his mother, once upon a time, but after throwing up in a middle school production he decided to never again try and take on the task. Better to leave it to talented professionals.

Designed to have been born and, for some time, raised in Gyeonggi, South Korea. He has memories instilled of a car accident on a bridge that killed both of his parents and left him with two broken legs, which made orphanage living difficult. This helped instill how kind and generous his parents are designed to seem.

Although Matthieu is rather , Xvastari is naturally, as all Eipiânari are, rather . Because Eipiânari are rather transitional beings, they maintain compact forms that elongated or increase in size and mass at will rather than evolving into taller figures. As more of Xvastari awakens, the body will revert to this true height.

Though Matthieu's history very rarely includes Paris proper, his studying there has made his accent far more Parisian than anything else, with his English accent being heavily influenced as such.

Originally Tradition named as Alaɪɪra, a overseer of the unit that Xvastari belonged. Alaɪɪra was the master of a fluid combat of disk metals that spun out and returned to them. Roughly twice Xvastari's age, Alaɪɪra was ever a force of reckoning before being stolen and turned into an heiress. But even on Earth, Cynthia is a powerhouse, vocal and outspoken in her activism for others.

A member of the French National Assembly since 2002, François-Henri is of peerage in the country and a long line of power hungry awful human beings. Astronomically wealthy, he is the leader of the DSSM and sole reason they were able to venture into the RSO to kidnap two Eipiânari. His selfish want for power without the stigmata of belonging to the homostia is delivered through his abuse of the two sentients he has turned into synthetic slave children. He has managed to only obtain brief boosts of power and augmentation through his trials and errors on his so-called child but the promise of an eternal, unbreakable life, keeps him trying.

A never-quite-as-famous as she wanted to be, Josephine hopes that, by helping François-Henri with his endeavours she will be able to find a serum to return to a lost glory year and earn herself the true star of celebrity she feels she was always meant to have. She has no problem playing the role of a lifetime pretending to be a mother to the same synthetic she uses for sexual pleasure and attempts at immortality.

Wesley is a rather useless money man who knows how to cook books and help cover the tracks for all the members of the DSSM. Beyond that, he's cannon fodder, and only gets to participate because his wife has a soft spot for him. He's a sadistic pissant excuse for a living being.

Like François-Henri, Ursula is a mastermind of sadistic and wicked ways. A genius business capitalist, a genius boardroom savage, and the genius behind the technological advancements that the DSSM has managed to use to affect the Eipiânari. Ursula wants to prove herself the greatest in a long line of powerhouse men and she aims to stop at nothing short of world destruction to get it done.

net worth • $23.3 Trillion USD
based on susanne klatten

A leading robotics and electric engineer who invented the interactive programs used for the aunt, uncle and nanny that helped to "raise" Matthieu Calixte, Fleurine poses as a medical doctor once a month for the young boy to visit to get a checkup which really functions as a method to extract results and induce new personalities, programming and development protocols within him. Most of her attempts are based on theories built from the introduction of KNOX programming to the public. Fleurine is a close personal friend of Ursula and has taught both Ursula and François-Henri how to create new personalities at the DSSM requests but only she can program the song-triggers.

Real Name: Chrystee Leveen. An American-British spy working to try and discover the truth of the space explortion program run out of France in recent years. She got too involved and too close to everything, however, and when infiltrating a DSSM meeting, they used Matthieu's kill protocol to dispose of her. As far as he knows, his girlfriend, Rosalee, moved to Germany for her graduate program and is simply ghosting him, however, after a year of being together.